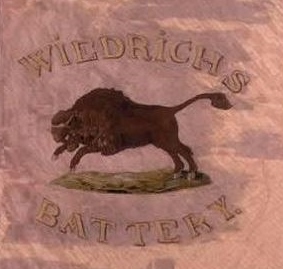 Honor, Sacrifice and Courage: Erie County during the Civil War Featuring Wiedrich’s Battery” will be held at Historic Concordia Cemetery, 438 Walden Avenue, Buffalo NY 14211 on  Saturday, October 9, 2021 at 1pm. This interactive free event will feature costumed actors portraying the brave men of Company I, 1st NY Light Artillery aka Wiedrich’s Battery who are interred at Concordia Cemetery.  Medal of Honor Recipient John McHugh will also be recognized for his service. 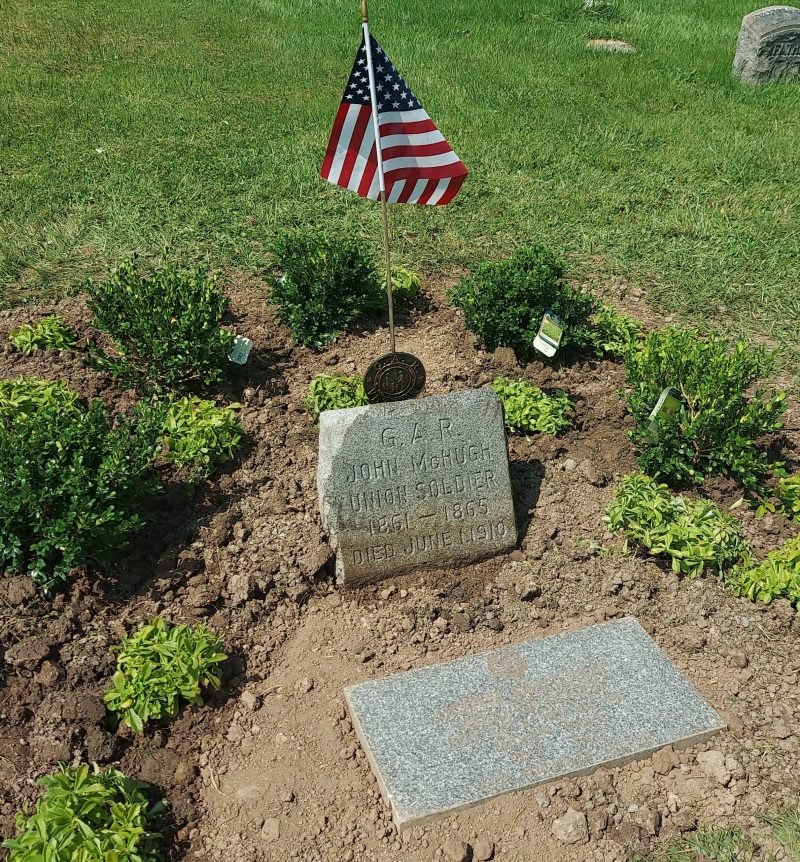 Special guest presenters Scott Scanlon, noted Buffalo News journalist and Editor of Fresh Magazine, and Dr. Thomas M. Grace, Ph. d., history professor and officer of the Benedict R. Maryniak Buffalo Civil War Roundtable Chapter, will speak about the sacrifices made by the people of Erie County during that uncertain era, and the legacy of Wiedrich’s Battery.  Following will be a walking tour to meet the soldiers.  The event is free and is sponsored by the Concordia Foundation and Echoes Through Time Learning Center and Civil War Museum, and is one of our Erie County Bicentennial Events.

Company I, 1st NYS Light Artillery was composed of German immigrants from Western New York and was mustered in on October 1, 1861 in Buffalo under the command of local businessman Michael Wiedrich. The regiment is credited with helping turn the tide of the battle at Gettysburg when they successfully stopped the advance of the notorious Louisiana Tigers. On July 2, 1863 as the 141 men from Western New York waited atop East Cemetery Hill, they knew how lethal the coming battle would be; they had previously been defeated by the vicious Tigers at Cross Keys, Virginia in June 1862.  The men of Wiedrich’s Battery held their ground in the attack which included hand-to-hand combat and volleys from sharpshooters. When the smoke cleared, the unit had suffered 3 killed and 10 wounded. A monument now stands on East Cemetery Hill to honor the brave men of this unit.

Pvt. John McHugh can best be described by the phrase “a soldier’s soldier,” as he was a  soldier who served for most of his life. He enlisted at least 10 times in the U.S. Army from 1861 to 1898, the first time in May 1861 at the age of 17 under the name Michael McCue and was discharged a month later “on account of being a minor.” He reenlisted in December 1861 claiming to be 22 years old and for the next  38 years continued to serve his country. Seemingly a humble man, when he passed away May 28, 1910  there was no fanfare nor accolades;  in fact his death was not even reported in the news and his death certificate records his occupation simply as “old soldier.”  The Medal of Honor for Gallantry in Action was presented to him by on July 18, 1877 by General William Tecumseh Sherman.

The event is sponsored by The Concordia Foundation and Echoes Through Time Learning Center & Civil War Museum which is located in Springville, New York. They are the only museum in New York State totally dedicated to the history of the American Civil War era.